Mockuplove is a platform from where you can get Free collection of quality PSD files from independent creatives around the world.

We’re passionate about making beautiful design simple and accessible to everyone.

29699 Downloads and counting!
HomeBlogLogitech’s new logo looks to the Futura

Logitech’s new logo looks to the Futura Posted on October 20, 2016 - Posted by mockuplove

Over the last few years Logitech has been working hard to reinvigorate itself and its products, and now they’ve got a logo design and brand identity to match. Created by DesignStudio, Logitech’s vibrant new logotype – which will appear across their existing products and the new Logi line – is based around geometric shapes and pays homage to classic typefaces.

The striking, high-contrast colour schemes aim to appeal to a younger audience, who were previously unrepresented in the company’s branding. Taking its inspiration from contemporary clothing, the blocks of bright colours continue a trend for bold logo schemes seen, in particular, in DesignStudio’s treatment for the FA Premier League brand.

Thankfully the identity is considered and refined, rather than cashing in its dignity to try and be down with the kids. The logotype makes use of the Brown Pro typeface which is a reference to Logitech’s birthplace and 30-year heritage, while the logo itself harks back to Paul Renner’s design sketches for the ‘Futura’ typeface. 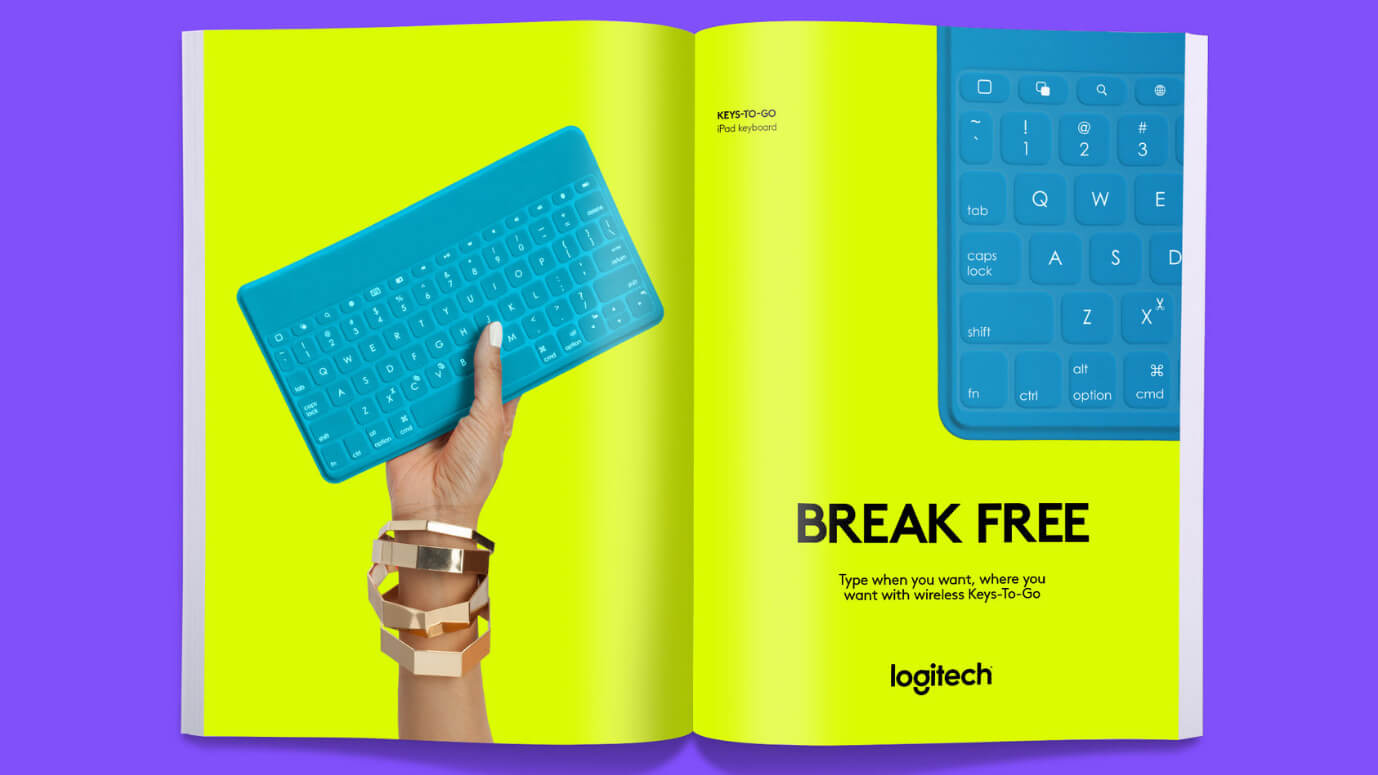 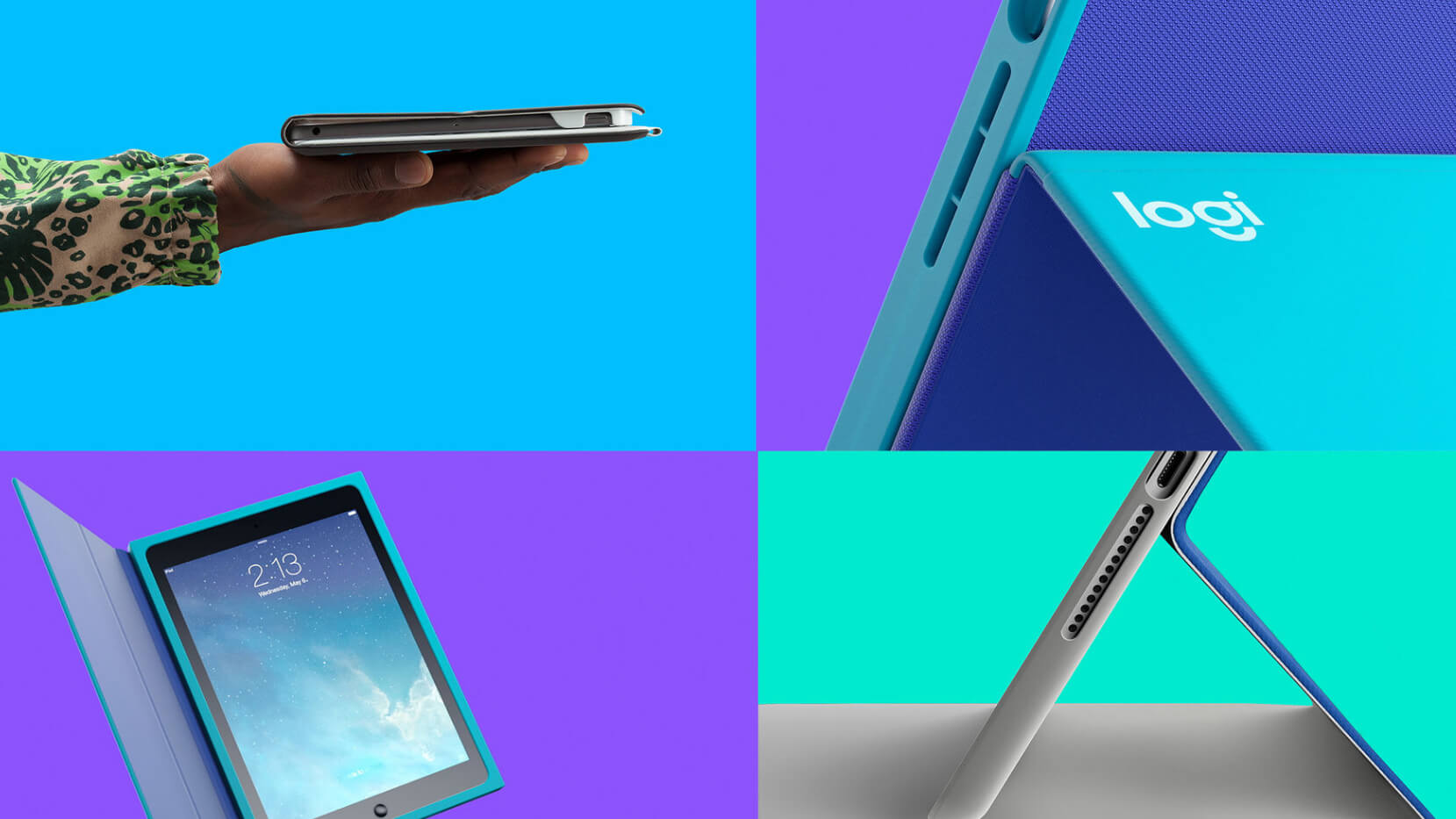 The new identity will appear on the Logi range 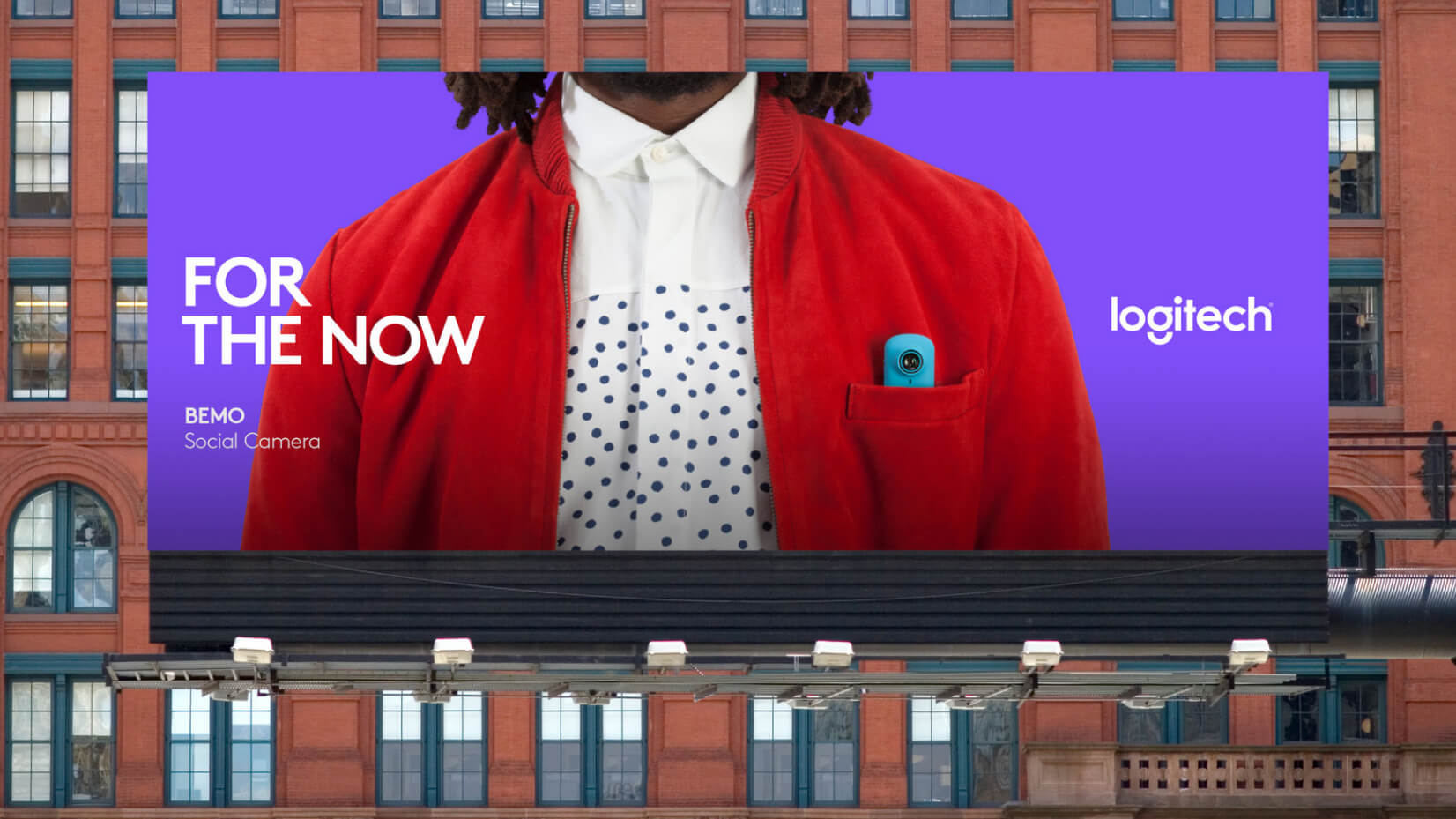 By working closely with Logitech’s global team, DesignStudio will continue to evolve the company’s image by working with them on art direction and guidelines. Expect to see the new identity appear in shops, on packaging, and even on icons.

ABOUT THE AUTHOR
Dom Carter